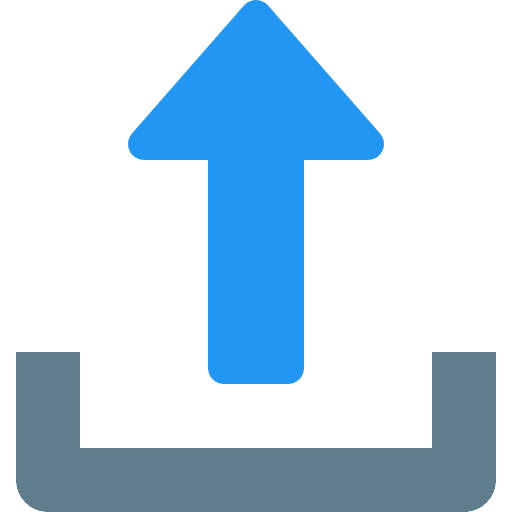 Malaria- A disease caused by a parasite.

According to WHO's malaria report, there were approximately 241 million malaria cases and around 627 000 malaria deaths worldwide in the year 2020. This parasite spreads in humans by an infected mosquito bite. People suffering from Malaria usually face incredibly high fever and shaking chills.

Various world health programs help distribute preventive drugs and insecticides that help protect people from mosquito bites. Many parasites have even developed resistance to the common medications used to treat the disease.

Malaria is considered to be a life-threatening disease. The transmission occurs through the bite of infected Anopheles mosquitos. Malaria is generally caused by a single-celled parasite of the genus plasmodium. This parasite is released into your bloodstream when the mosquito bites you.

What are the causes of Malaria?

This disease can occur if a mosquito infected with the Plasmodium parasite bites you. Four kinds of parasites can infect humans:

The people who contract this disease by Plasmodium Falciparum are at a higher risk of death. An infected mother can also rent this disease in their child at birth, called congenital Malaria.  Malaria is transmitted majorly by blood; hence can also be transmitted through:

What are the symptoms of Malaria?

How is Malaria diagnosed?

What is the treatment for Malaria?

Malaria can be life-threatening if the person is infected by P. falciparum. The treatment generally requires hospitalization. The doctors prescribe the medications according to the type of parasite you have.

In some cases, even the prescribed medications may not eliminate the infection due to the parasite's resistance to drugs. If this case occurs, your doctor may change your medications. It would help if you talked to your doctor regarding any long-term preventive measures. 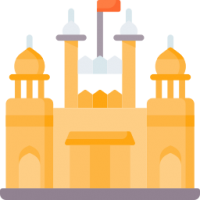 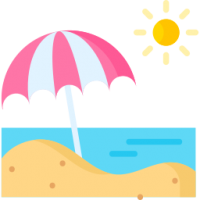 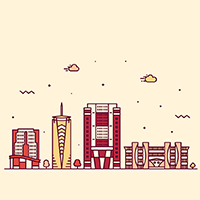